Ask Hackaday: What’s Going on with Mazdas in Seattle? 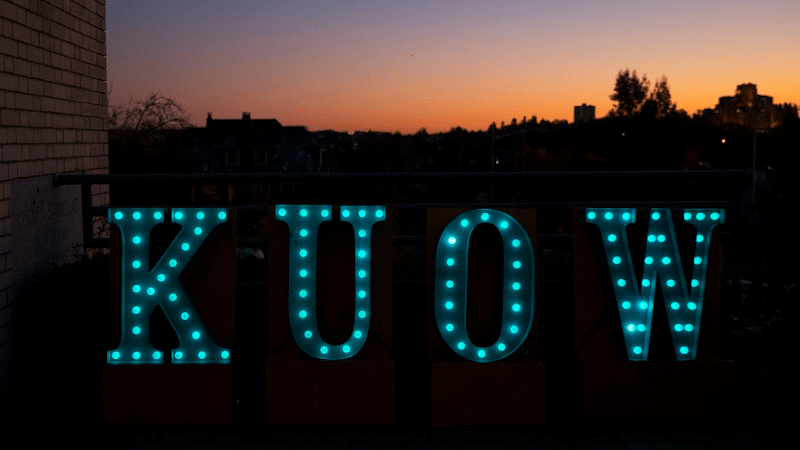 What hacker doesn’t love a puzzle? We have a doozy for you. According to KUOW — the NPR affiliate in Seattle — they have been getting an unusual complaint. Apparently, if you drive a Mazda made in 2016 and you tune to KUOW, your radio gets stuck on their frequency, 94.9 MHz, and you can’t change it.

According to a post from the radio station, it doesn’t just affect the FM radio. A listener named Smith reported:

The station also reports that Mazda dealers in the area are getting flooded with calls for the last three weeks about the issue. There’s a theory about 5G smartphone deployment but, honestly, we aren’t buying it. Since is Mazda, we figure it has to be specific to that brand. However, it seems like it isn’t happening across the country, so there has to be something specific to KUOW, we are guessing. Maybe something in the RDS stream? What’s your theory? Maybe a Hackaday commenter will help the station and Mazda solve the mystery.

We know a famous fictional Seattle radio station whose on-air talent used the tagline: “I’m listening.” Perhaps KUOW should adopt: “You’re listening,” if they continue to capture car stereos. We’ve seen odd interactions mess with technology before. Sometimes it is as simple as a key fob.

Geothermal System is a Real Gold Mine

Build a Prop For a TV Premiere? Stranger Things Have Happened

How to Detect TOR Network Connections with Falco

Improving the ICS-OT Vulnerability Disclosure Process Between Researchers and Vendors